Things to know about emergency shelters

Norway has around 20 000 emergency shelters with space for 2.5 million people. The shelters are permanent safe rooms designed to protect the population during an act of war.

The shelters were built systematically starting in World War II and until 1998. The rooms were located where it was assumed that the need was greatest. This is primarily in cities and larger towns where many people live.

Norwegian homes are spread across a vast landscape. Building and maintaining emergency shelters is a costly affair. There has been and is little likelihood of war and air strikes against the civilian population in Norway. Therefore, most of our municipalities have no shelters at all, or space for the entire population.

There are both public and private shelters. Public shelters are for anyone residing or staying in the area. These are usually located in or near sports halls, public buildings or parking garages. The municipalities were assigned the responsibility of building, equipping, furnishing and maintaining the public shelters. The municipalities have also used these rooms for other purposes in peacetime. Some places use shelters as practice rooms for music, or as archives. The rooms are easily emptied and cleared within 72 hours if an emergency situation arises. Public shelters have signs posted on the outside.

There are also private shelters on many properties for the people in the building at that time. Examples of these are people in office buildings, schools, kindergartens, housing associations, businesses, shops and hotels. Private shelters are built by the owner of the building. The owner is responsible for maintaining the room during peacetime and preparing and operating the room during an emergency. There should be signs inside the building indicating where the shelter can be found.

In case of emergency

If there is a need to evacuate the population, this is done according to the principle of proximity. This means that the municipality will take charge of emergency sheltering as the first instance, and in this context will inform everyone where the available shelters are if this is deemed necessary. Evacuation is also a relevant measure, should it become dangerous to stay in a certain area for various reasons. The police will assess the situation and inform the population if this occurs.

If the air raid sirens are being activated, you need to seek information and shelter. That is why everyone should have a battery powered DAB radio available. If there are no public shelters nearby, the alternative is to seek shelter in the basement or to withdraw to a spot as far away from the windows as you can. 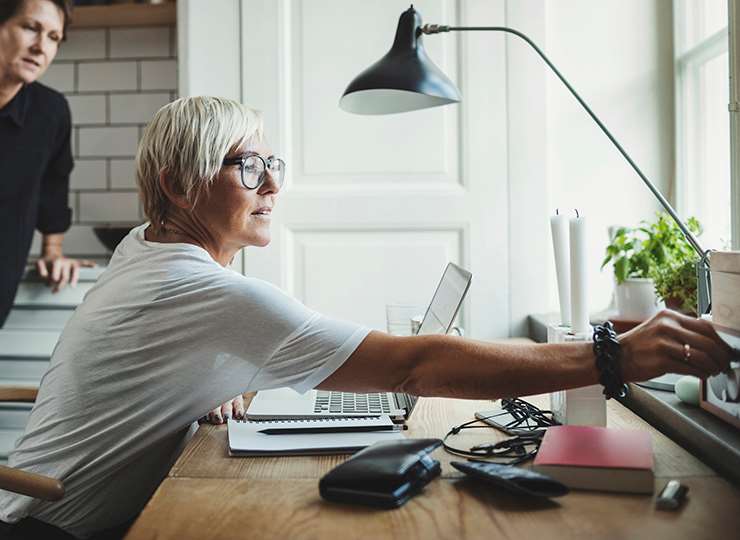 Information during an emergency 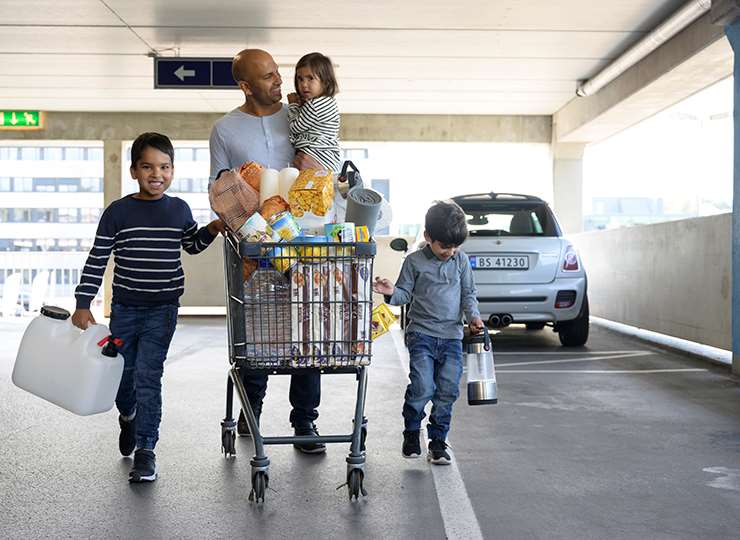 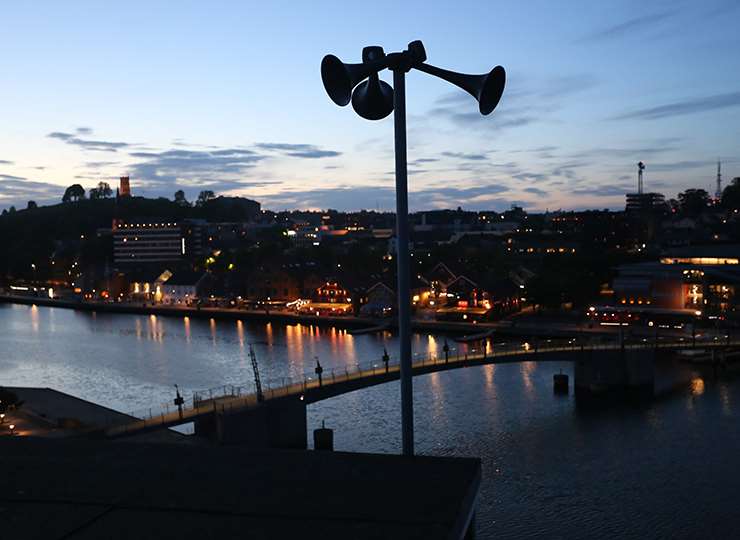