The escape routes you must have

Eight out of ten fatal fires occur in residential buildings. If you have more than one escape route, you have a better chance of getting out alive.

The main requirement is for every dwelling to have at least one escape route that leads directly outside. Dwellings with several occupied storeys must also have alternative escape routes.

The escape route from the dwelling must either

Find your dwelling type in the list below, and see which escape routes you should have.

Single-family dwelling on one level

If you live in a single-family dwelling with only one storey, and you live or spend time on this storey, the requirement is for one exit directly out to ground level. This may be the entrance door.

Apartment on one level

If you live in an apartment with only one storey, and you live or spend time on this storey, you must either have:

An exit to the open air (at ground level), or an exit to an escape corridor with two independent escape stairwells that lead outside.

If you live in a relatively new apartment block (with a maximum of eight storeys) which is equipped with a sprinkler system, the escape corridor only has to lead to a common escape stairwell that leads outside

If your apartment has a window or fire escape ladder that meets the requirements of an alternative escape route, all your apartment needs is direct access to a single escape stairwell. This can be shared with other apartments

If the building does not have a sprinkler system, and only has a single stairwell, its construction must comply with special technical requirements. Between the escape stairwell and your apartment, there must be a corridor with a fan that prevents smoke spreading to the stairwell

If you have a converted cellar or attic, or if your accommodation is over several storeys, you must have alternative escape routes in addition to the main escape route. Every level or storey on which people live or spend time must have a fire escape route.

From upper storeys, a standard staircase leading down to the main storey/ground level may be classed as the main escape route, but as a general rule, you should also have alternative escape routes from every level or storey. These may be in the form of windows, balconies, escape ladders or external stairs

What is an alternative escape route? 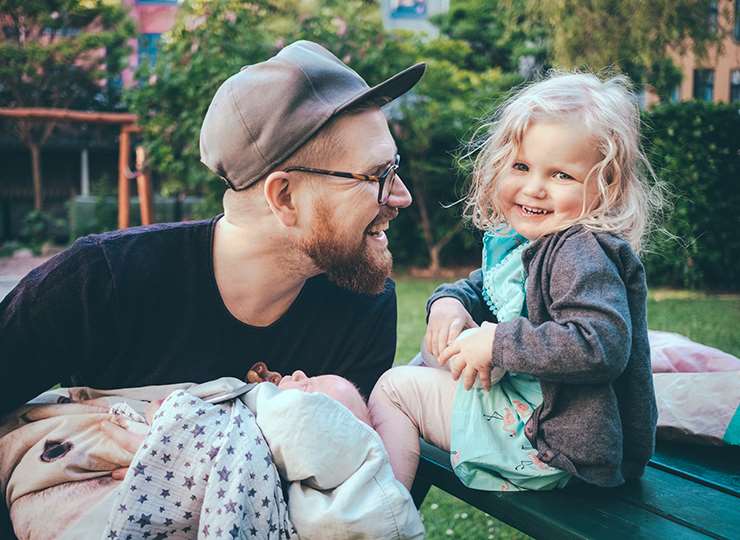 Hold your own fire drill 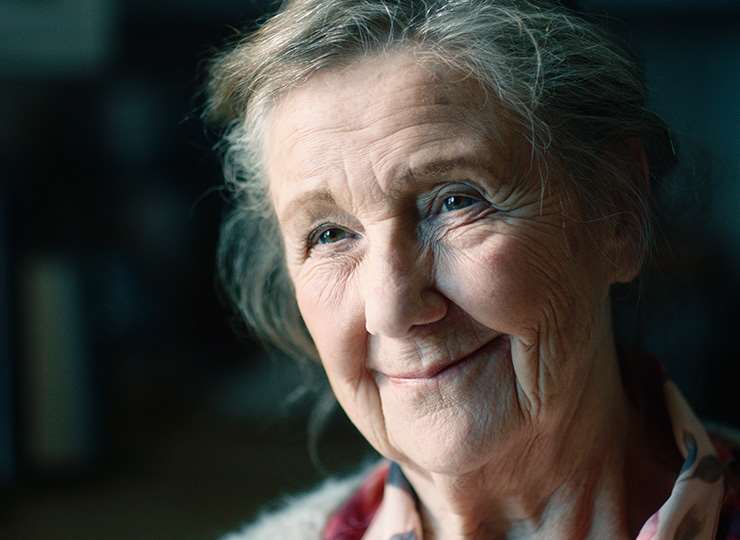 Have a chat about fire safety, and what you can do to minimise the risk